Break in the Chain Intelligence Ignored 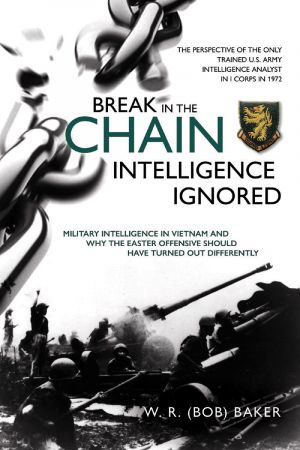 Break in the Chain: Intelligence Ignored

A riveting combination of war memoir and unique examination of the role of intelligence during the Easter Offensive 1972 written by an intelligence analyst who was there in 1972.

For the first two weeks of the Easter Offensive of 1972, the 571st Military Intelligence Detachment provided the only pertinent collateral intelligence available to American forces. Twice daily, the Detachment provided intelligence to the USS Buchanan (DDG-14), US Navy SEALS, and Special Forces units including tactical and strategic forecasts of enemy movements, information that was otherwise unavailable to U.S. units and advisors in-country.

In the weeks before the offensive, vital agent reports and verbal warnings by the 571st MI Detachment had been ignored by all the major commands; they were only heeded, and then only very reluctantly, once the Offensive began. This refusal to listen to the intelligence explains why no Army or USMC organizations were on-call to recover prisoners discovered or U.S. personnel downed behind enemy lines, as in the BAT-21 incident, as the last two Combat Recon Platoons in Vietnam had been disbanded six weeks before the offensive began. The lessons and experiences of Operation Lam Son 719 in the previous year were ignored, especially with regard to the NVA's tactical use of tanks and artillery. In his memoir, Bob Baker, the only trained military intelligence analyst with the 571st MI Detachment in 1972, reveals these and other heroics and blunders during a key moment in the Vietnam War. 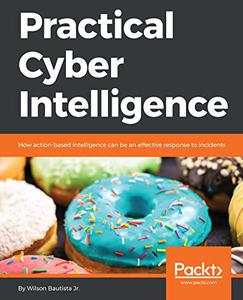 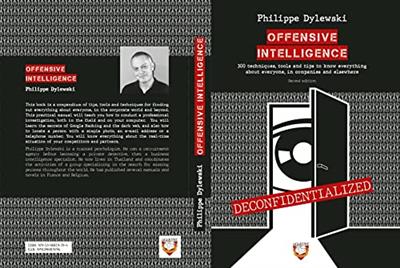 Offensive Intelligence 300 techniques, tools and tips to know everything about everyone, in companies 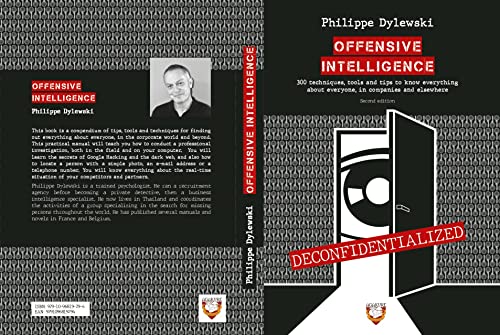 Offensive Intelligence 300 techniques, tools and tips to know everything about everyone, in comp... 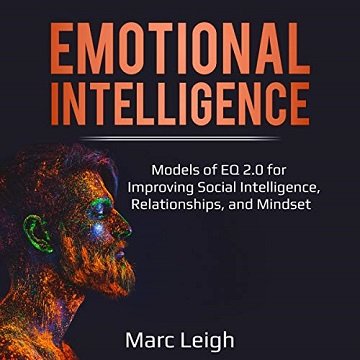 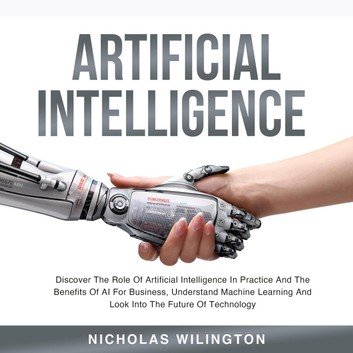 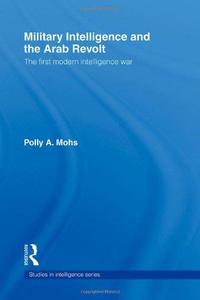