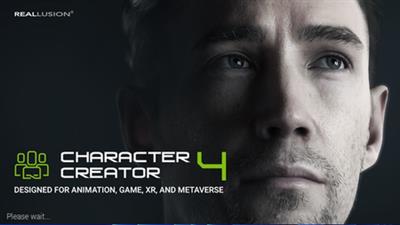 Rigging Your Character For 3D Animation In Unreal Engine 4! (Updated 11.2021) 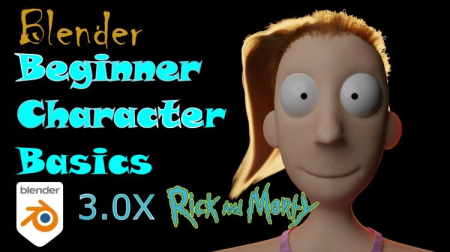 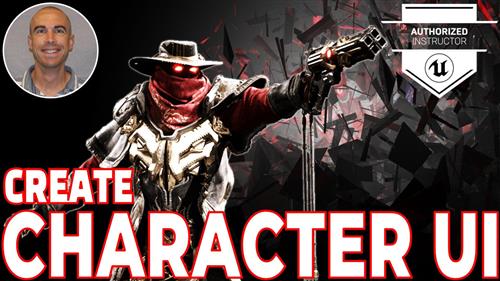 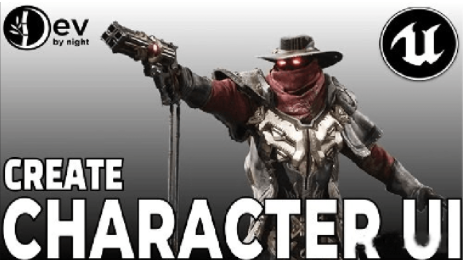 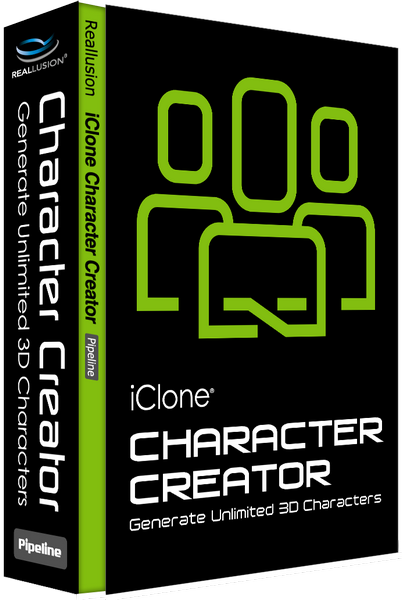