The History of Mathematics: a Source-Based Approach, Volume 2 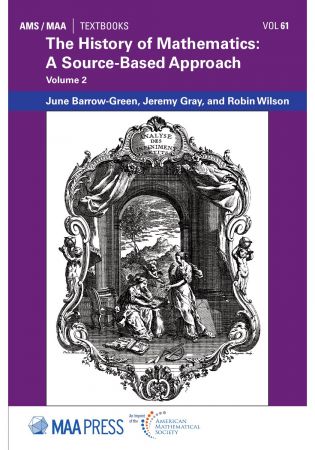 The History of Mathematics: A Source-Based Approach is a comprehensive history of the development of mathematics. This, the second volume of a two-volume set, takes the reader from the invention of the calculus to the beginning of the twentieth century. The initial discoverers of calculus are given thorough investigation, and special attention is also paid to Newton's Principia. The eighteenth century is presented as primarily a period of the development of calculus, particularly in differential equations and applications of mathematics. Mathematics blossomed in the nineteenth century and the book explores progress in geometry, analysis, foundations, algebra, and applied mathematics, especially celestial mechanics. The approach throughout is markedly historiographic: How do we know what we know? How do we read the original documents? What are the institutions supporting mathematics? Who are the people of mathematics? The reader learns not only the history of mathematics, but also how to think like a historian.

The two-volume set was designed as a textbook for the authors' acclaimed year-long course at the Open University. It is, in addition to being an innovative and insightful textbook, an invaluable resource for students and scholars of the history of mathematics. The authors, each among the most distinguished mathematical historians in the world, have produced over fifty books and earned scholarly and expository prizes from the major mathematical societies of the English-speaking world. 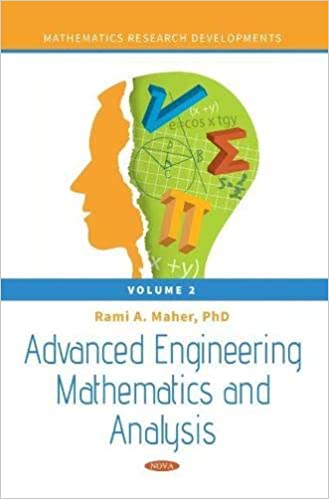 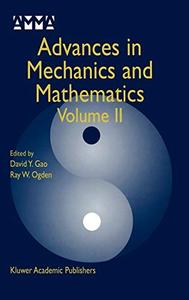 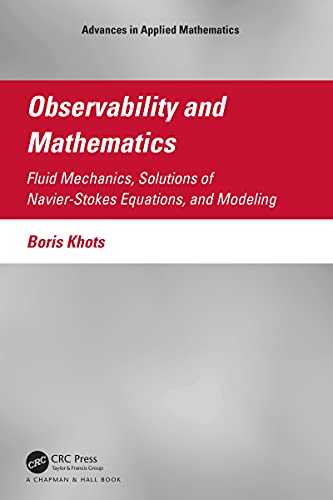 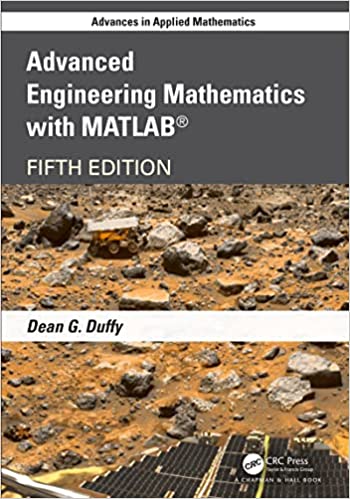 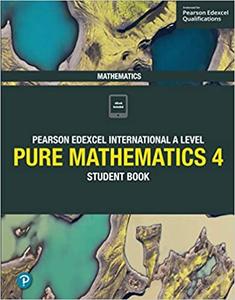 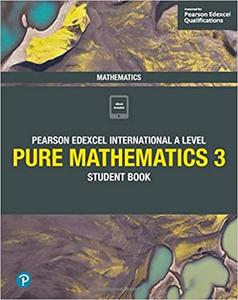