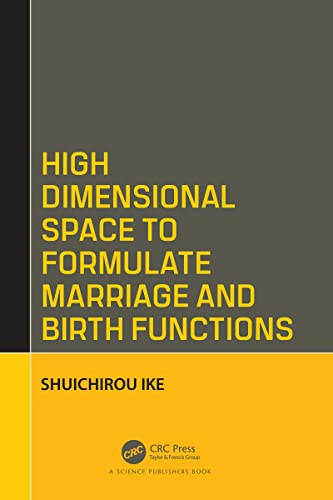 With the collapse of Demographic Transition Theory , new theories of population must not just be explanations, but should be falsifiable theories which can compute the number of occurrences of marriages and births. This book reviews computable marriage and birth function using dynamic properties. To do that, the functions are defined in high dimensional space. The reaction-diffusion equation of the number of children in a space is applied to these phenomena, providing solutions to many problems concerning a decline in fertility. The functions are developed as stochastic maps based on the present behaviors of successive behaviors in a geographical space. As we assume that there is an inter-dependence of human behaviors, we use the law of dynamics concerning the function of marriage and birth. The exact mathematical definition of interactions in a space naturally implies a causal relation. For the function concerning the number of children of parents, two geographical-dimensional spaces are required.
The decline in fertility in Belgium due to different languages is explained, and the longer fertility period in Brittany is explained by the Laplacian of the diffusion equation. Depending on the degree of symbolic control over behaviors, we need to add the degree of the dimension of the space. For the marriage function, we add age as a biological dimension to the geographical space. In this higher dimensional space, the mapping from neighboring present marriages to neighboring successive marriages is no less than that of the marriage function. These chain reactions caused the baby boom as an exothermal reaction-diffusion. Birth functions require one to add the marriage-age dimension to two geographical and age dimensions so that it is a five dimensional hypersurface. It can, thus, determine birth probabilities of a female who married at a certain age. The phenomenon of modern fertility decline may only be the result of these chain reactions. These processes are solely dependent upon time-space, and not on socioeconomic conditions. This is the very reason why we are able to predict it mathematically.
The book provides a new thinking in fertility decline for demographic research. Readers need to be aware that the fertility decline experienced throughout the modern era is a spatial pattern formation (as a reaction-diffusion). The author hopes new mathematical applications in human activities are developed through these new models. 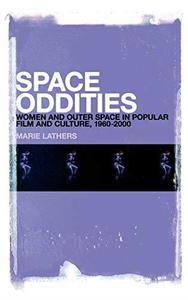 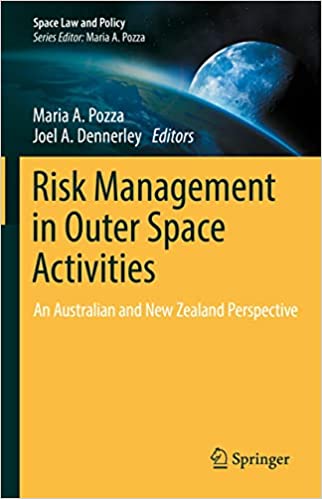 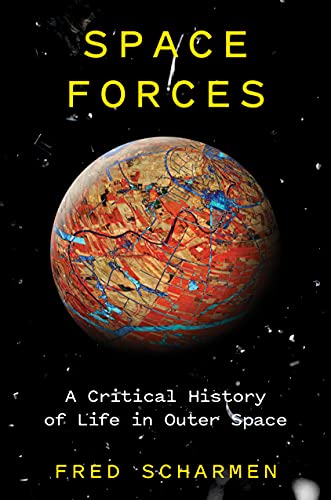 Space Forces A Critical History of Life in Outer Space 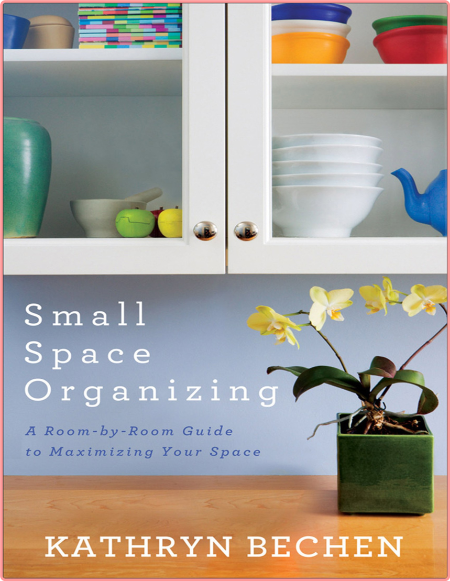 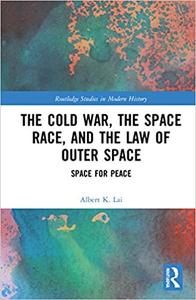 The Cold War, the Space Race, and the Law of Outer Space Space for Peace
Comment to post(0)
Information
Users of Guests are not allowed to comment this publication.
Adventising
Friends
OneDDL.org DesireFX NITROGFX 0Day Home
﻿
Search