Conquerors of the Roman Empire: The Vandals [EPUB] 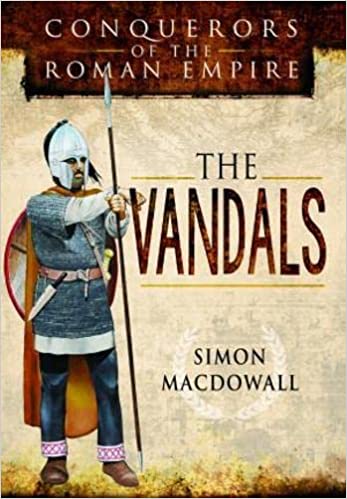 On 31 December AD 406, a group of German tribes crossed the Rhine, pierced the Roman defensive lines and began a rampage across Roman Gaul, sacking cities such as Metz, Arras and Strasbourg. Foremost amongst them were the Vandals and their search for a new homeland took them on the most remarkable odyssey. The Romans were unable to stop them and their closest allies, the Alans, marching the breadth of Gaul, crossing the Pyrenees and making themselves masters of Spain.

However, this Kingdom of the Vandals and Alans soon came under intense pressure from Rome's Visigothic allies. In 429, under their new king, Gaiseric, they crossed the straits of Gibraltar to North Africa. They quickly overran this rich Roman province and established a stable kingdom. Taking to the seas they soon dominated the Western Mediterranean and raided Italy, famously sacking Rome itself in 455. Eventually, however, they were utterly conquered by Belisarius in 533 and vanished from history. Simon MacDowall narrates and analyses these events, with particular focus on the evolution of Vandal armies and warfare. 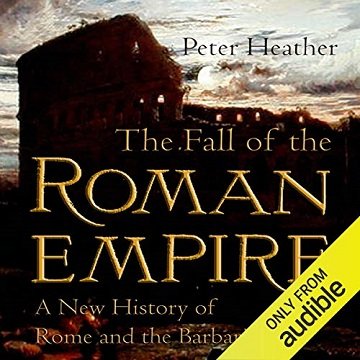 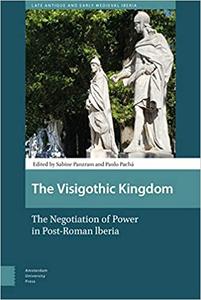 The Visigothic Kingdom The Negotiation of Power in Post-Roman lberia 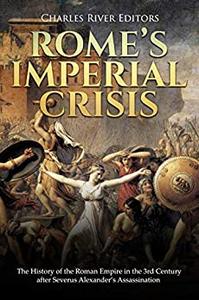 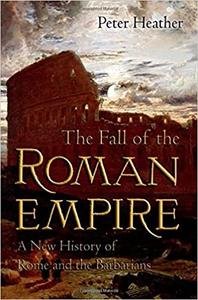 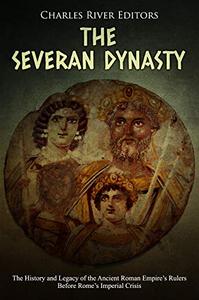 The Restoration of Rome The History of the Roman Empire during the Reigns of Diocletian and Constantine
Comment to post(0)
Information
Users of Guests are not allowed to comment this publication.
Adventising
Friends
OneDDL.org DesireFX NITROGFX 0Day Home
﻿
Search