Why Sharks Matter: A Deep Dive with the World's Most Misunderstood Predator 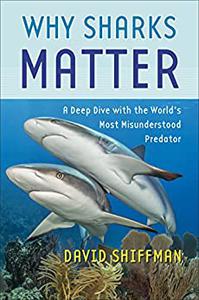 David Shiffman, "Why Sharks Matter: A Deep Dive with the World's Most Misunderstood Predator"
Get submerged in the amazing world of sharks! Your expert host, award-winning marine biologist Dr. David Shiffman, will show you how―and why―we should protect these mysterious, misunderstood guardians of the ocean.
Sharks are some of the most fascinating, most ecologically important, most threatened, and most misunderstood animals on Earth. More often feared than revered, their role as predators of the deep have earned them a reputation as a major threat to humans. But the truth is that sharks are not a danger to us―they're in danger from us.
In Why Sharks Matter, marine conservation biologist Dr. David Shiffman explains why it's crucial that we overcome our misconceptions and rise above cinematic jump scares to embrace sharks as the imperiled and elegant ocean guardians they really are. Sharing his own fascinating experiences working with sharks, Shiffman tells us
• why healthy shark populations are a must for supporting ocean ecosystems―and the coastal economies that depend on them
• why we're in danger of losing many shark species forever
• what scientists, conservationists, and readers can do to help save these iconic predators
• why so much of what you've heard about sharks and how to save them is wrong
Exploring the core tenets of shark conservation science and policy, Shiffman synthesizes decades of scientific research and policymaking, weaving it into a narrative full of humor and adventure. Touching on everything from Shark Week to shark fin soup, overfishing to marine sanctuaries, Shiffman reveals why sharks are in trouble, why we should care, and how we can save them. Perfect for shark enthusiasts, Why Sharks Matter is an approachable, informative guide to the world of shark conservation and the passionate, fascinating, brilliant people who work to understand and protect our oceans. This fun read will have you looking at sharks with a fresh perspective and an understanding that the survival of sharks is crucial to the survival of another apex predator―ourselves. 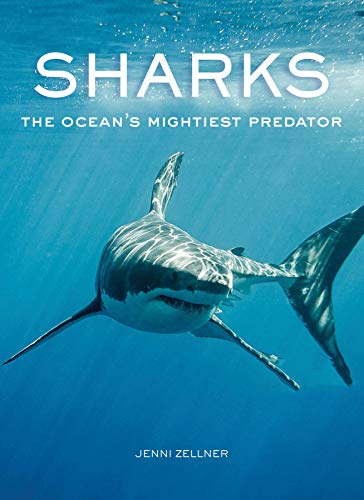 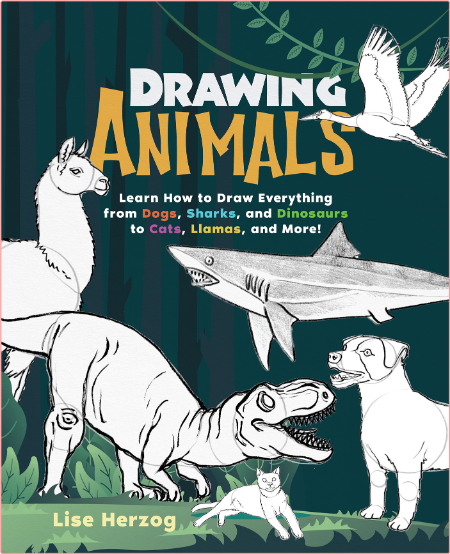 Drawing Animals Learn How To Draw Everything From Dogs - Sharks - Dinosaurs To Cats - Llamas And ...

Sharks by AM: Hammerhead 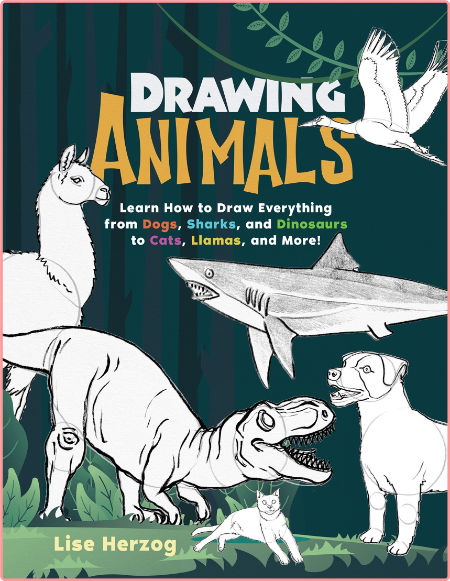 Drawing Animals - Learn How to Draw Everything from Dogs, Sharks, and Dinosaurs to Cats, Llamas 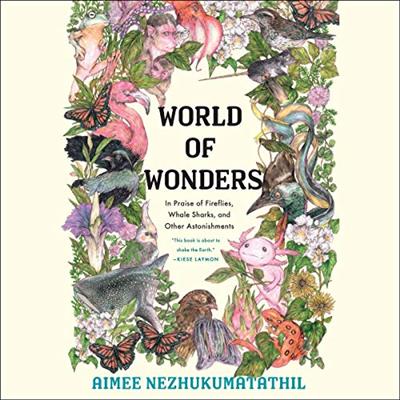 World of Wonders In Praise of Fireflies, Whale Sharks, and Other Astonishments [Audiobook] A Pocket Guide to Sharks of the World Second Edition
Comment to post(0)
Information
Users of Guests are not allowed to comment this publication.
Adventising
Friends
OneDDL.org DesireFX NITROGFX 0Day Home
﻿
Search