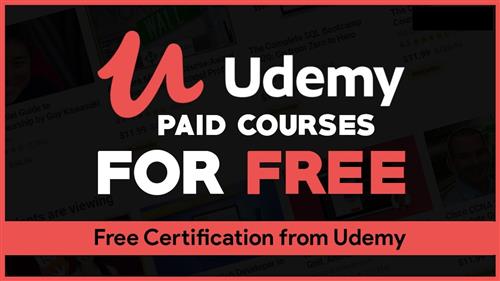 redis commands for beginners
What you'll learn
How to install Redis
How to configure Redis
How to use the Redis database
How to use the Redis-cli
Requirements
Have a Linux computer available
Description
The Redis database is a networked, in-memory, key-value database. It uses a different paradigm than the commonly use SQL;database systems.
The Redis database can store diverse kinds of data (strings, hashes, lists, sets, sorted sets, bitmaps), and support different kinds of operations (hashes, lists, sets, sorted sets, bitmaps) on the data.
It is written in ANSI C and can be used on all major operating systems. The Redis database has been running since December 2007 and in the last 5 years it has been downloaded more than 1.5 million times.
As a developer, I have used Redis on a number of projects. It is an excellent choice for projects that require ultra-fast data access. Redis is in-memory, which means that it stores all its data in memory, so writing to Redis is fast. Since memory is so much faster than disk access, this means that Redis' data access is very efficient.
In this course you will learn how to use the Redis database, how to install it, and many other options. It is a course for beginners, no prior knowledge about databases is required. You will learn how to use the redis command line interface and a lot more.
Who this course is for:Developers that want to learn to use the Redis databaseDevelopers that want to learn a new paradigm besides SQL databases
Homepage 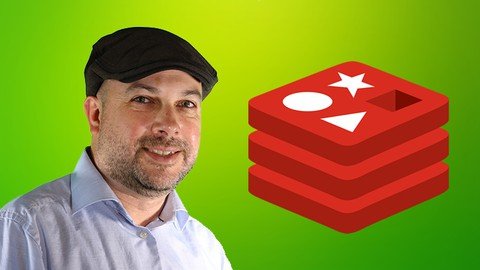 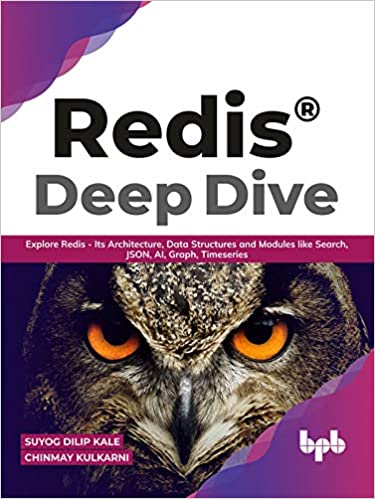 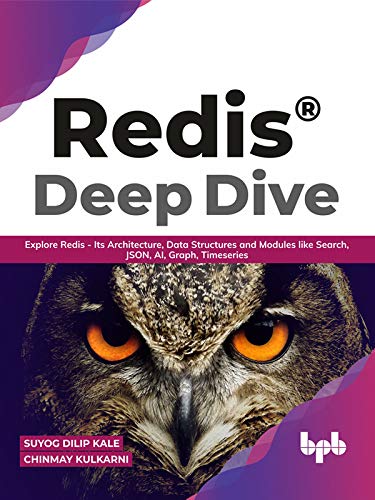 Redis Bootcamp for Beginners: Get Hands On with Redis