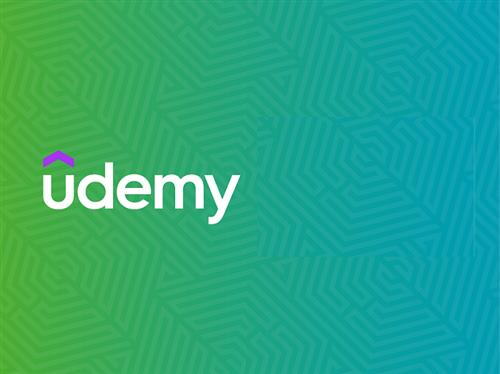 Genetic algorithm, differential evolution, neural networks, clonal selection, particle swarm, ant colony optimization
What you'll learn
Understand the theory and practice of the main bio-inspired artificial intelligence algorithms
Solve real-world optimization problems using bio-inspired algorithms
Minimize the price of airline tickets using Genetic Algorithms
Create custom menus using Differential Evolution
Classify handwritten digits using Artificial Neural Networks
Adapt antibodies and antigens with the Clonal Selection algorithm, applied in digit recognition
Optimize course schedules using Particle Swarm Optimization
Solve shortest paths problems using Ant Colony Optimization
Requirements
Programming logic
Basic Python programming
Description
Nature offers a wide range of inspirations for biological processes to be incorporated into technology and computing. Some of these processes and patterns have been inspiring the development of algorithms that can be used to solve real-world problems. They are called bio-inspired algorithms, whose inspiration in nature allows for applications in various optimization and classification problems.
To take you to this area, in this course you will learn the theoretical and mainly the practical implementation of the main and most used bio-inspired algorithms! By the end of the course you will have all the tools you need to build artificial intelligence solutions that can be applied to your own problems! The course is divided into six sections that cover different algorithms applied in real-world case studies. See below the projects that will be implemented step by step
Genetic Algorithms (GA): It is one of the most used and well-known bio-inspired algorithm to solve optimization problems. It is based on biological evolution in which populations of individuals evolve over generations through mutation, selection, and crossing over. We will solve the flight schedule problem and the goal is to minimize the price of air line tickets and the time spend waiting at the airport.
Differential Evolution (DE): It is also inspired in biological evolution and the case study we will solve step by step is the creation of menus, correctly balancing the amount of carbohydrates, proteins and fats.
Neural Networks (ANN): It is based on how biological neurons work and is considered one of the most modern techniques to solve complex problems, such as: chatbots, automatic translators, self driving cars, voice recognition, among many others. The case study will be the creation of a neural network for image classification.
Clonal Selection Algorithm (CSA): It is based on the functioning of the optimization of the antibody response against an antigen, resembling the process of biological evolution. These concepts will be used in practice for digit identification and digit generation.
Particle Swarm Optimization (PSO): It relies on the social behavior of animals, in which the swarm tries to find the best solution to a specific problem. The problem to be solved will be the timetable: there is a course, people who want to take it and different timetables. In the end, the algorithm will indicate the best times for each class to take the course.
Ant Colony Optimization (ACO): It is based on concepts of how ants search for food in nature. The case study will be one of the most classic in the area, which is the choice of the shortest path.
Each type of problem requires different techniques for its solution. When you understand the intuition and implementation of bio-inspired algorithms, it is easier to identify which techniques are the best to be applied in each scenario. During the course, all the code will be implemented step by step using the Python programming language! We are going to use Google Colab, so you do not have to worry about installing libraries on your machine, as everything will be developed online using Google's GPUs!
Who this course is for
People interested in how nature can provide inspiration for Computer Science problems
People interested in artificial intelligence algorithms, especially those inspired in Biology
Developers who want to solve real optimization and classification problems
Data Scientists who want to increase their portfolio
Homepage 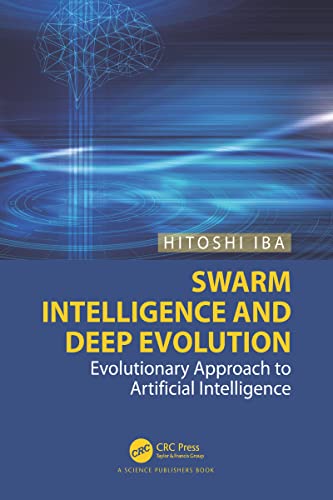 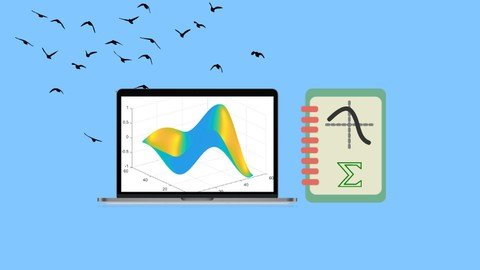 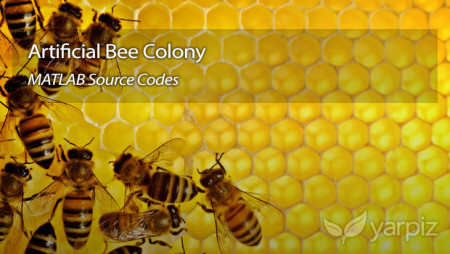 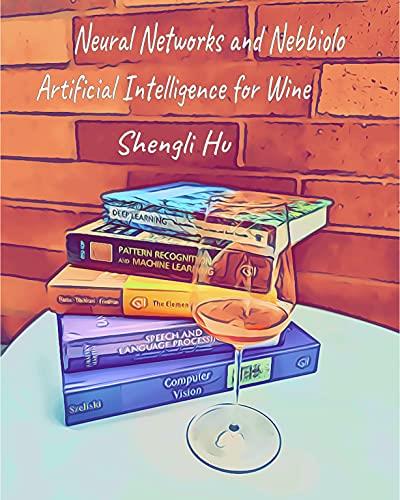 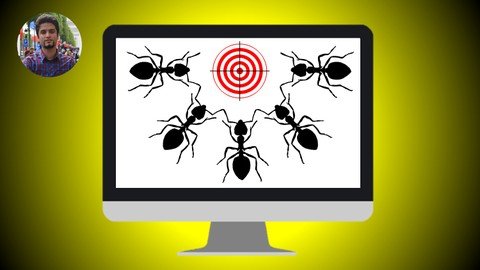